ICriminals and terrorists are employing sophisticated techniques in an attempt to conceal their contraband. Burying caches of weapons and explosives is not a new concept. It is known that terrorists around the world communicate the latest techniques and methods. Magnus Ranstorp in his book, Understanding Terrorism Innovation and Learning: Al-Qaeda and Beyond when describing primary drivers of [terrorist] innovation states: “Bomb-making know how from the virtual world, training camps, learning by doing. Strategic partners equates to state-sponsorship, i.e. Iranian EFP charges.”

Many canines are not trained in sub-surface detection techniques:

The results of my training protocols and the program will demonstrate that canines can be imprinted and trained in the successful detection of buried targets as part of their routine training. 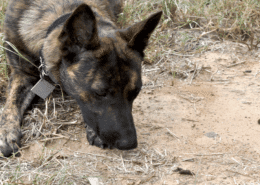 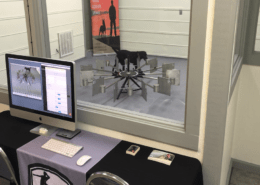 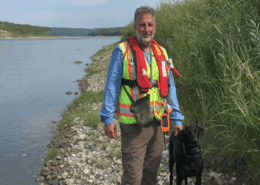