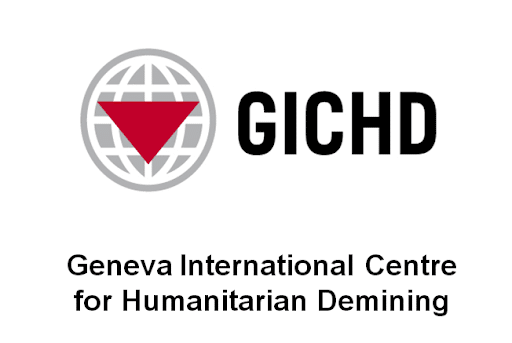 I am pleased to announce that Chiron K9, LLC has been awarded approval as a Geneva International Center for Humanitarian Demining consultant partner.

The GICHD has been a clearinghouse for information related to humanitarian demining for decades. I was fortunate to be an invited member of the Animal Detection Systems forum and attended the initial workshop at the GICHD in Geneva.

This partnership provides a fast-track for submission to invitations on consulting tasks. 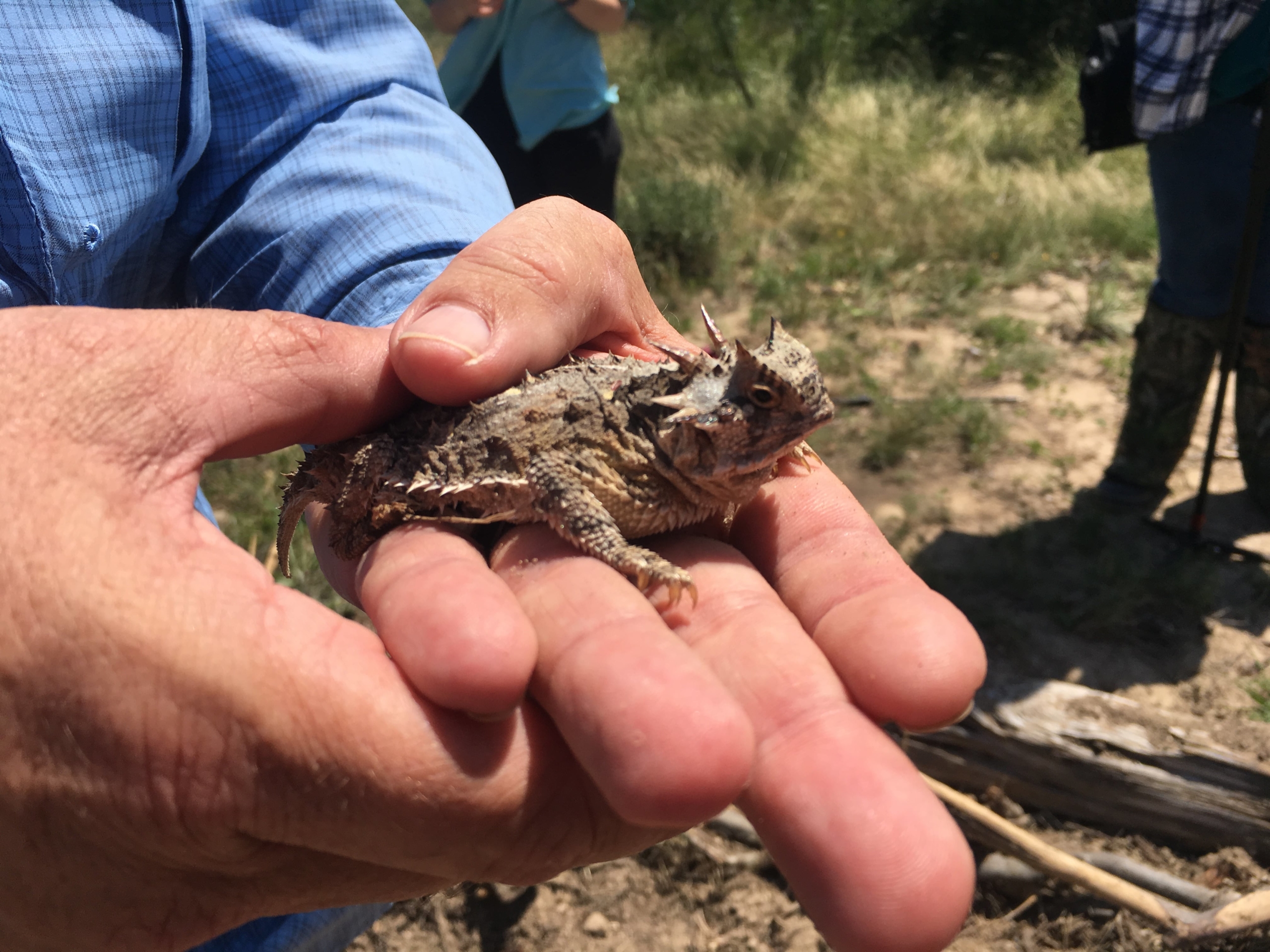 The Need for Poop

The aim is to provide a fast and efficient method of field surveys to increase the accuracy of detection of the presence of Texas Horned Lizards. The canine teams will assist surveys by:

The Texas Horned Lizard is the State Reptile, in one generation people have seen a reduction in sightings in communities. Take part in reversing the trend and let’s do our part to get the lizards back into all parts of Texas.

SAN ANTONIO — The San Antonio Zoo is helping boost the numbers for one of Texas’ most beloved reptiles.

“I like to think these guys are Texas’ most iconic reptile,” Kamryn Richard said.

Richard is a senior conservation tech at the Center for Conservation and Research at the San Antonio Zoo.

For two years, she and the team have been working to breed and preserve the state reptile of Texas.

Richard says this hatching is a major step forward for the Texas Horned Lizard Reintroduction Project. The now threatened species was once abundant in Texas, but have since drastically declined or disappeared altogether.

“Development as well as the introduction of fire ants which helped get rid of the native food these guys are used to, which is the Harvester Ants; so a whole range of factors, but mostly development,” she said.

When it comes to letting the lizards go into the wild, the center has a plan.

“So one of the ways we’ve come up with to actually track them after the fact is partnering with a dog trainer who is going to train the dogs to smell the lizards. We’re partnering with volunteers and hopefully rescue dogs. So we’re not looking for a specific breed or anything like that. It’s really whatever he sees as a good fit,” Richard said.

Once released, Richard says what the lizards bring to the table should also be a good fit.

“When landowners partner with us and they’re making changes to the landscape to help these guys, they’re also helping Quail and a bunch of other native species,” she said.